Pneumatic regulating valve refers to the pneumatic control valve, which takes the air source as the power, the cylinder as the actuator, the 4-20mA signal as the driving signal, and drives the valve by means of the accessories such as the electrical valve positioner, converter, solenoid valve and holding valve, so as to make the valve perform the regulation action with linear or equal flow characteristics, Thus, the flow, pressure, temperature and other process parameters of the pipeline medium can be adjusted in a proportional way.

Pneumatic control valve has the advantages of simple control, fast response and intrinsic safety, and when used in flammable and explosive occasions, it does not need to take additional explosion-proof measures.

Working principle of pneumatic regulating valve:
The pneumatic control valve is usually composed of pneumatic actuator and regulating valve connection, installation and commissioning. The pneumatic actuator can be divided into two types: single action type and double action type. There is a return spring in single action actuator, but there is no return spring in double action actuator. The single acting actuator can automatically return to the opening or closing state set by the valve when the air source is lost or the valve fails.

The action direction of air closing type (normally open type) is exactly opposite to that of air opening type. When the air pressure increases, the valve moves in the closed direction; when the air pressure decreases or does not, the valve will open or fully open. Generally speaking, we call the gas shut type regulating valve as the fault open valv

The advantage of high platform ball valve is that it can directly install pneumatic or electric actuator on its own platform, while ordinary ball valve needs additional valve connection, which may affect the valve in use due to loose bracket or excessive coupling clearance. High platform ball valve will not have this problem, and its performance is very stable during operation.

In the selection of high platform ball valve and ordinary ball valve, the internal structure of high platform billiard valve is still the principle of opening and closing, which is consistent with ordinary ball valve. In addition to the advantages mentioned above, when the medium temperature is relatively high, the connecting bracket should be used to protect the normal use of the actuator and prevent the actuator from being unable to use due to medium heat transfer. 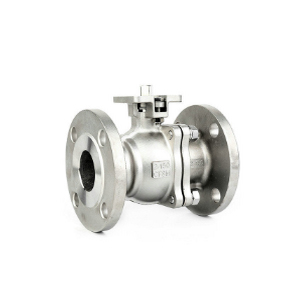 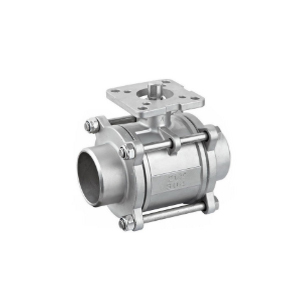 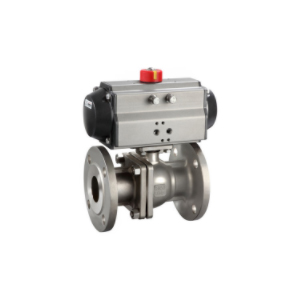 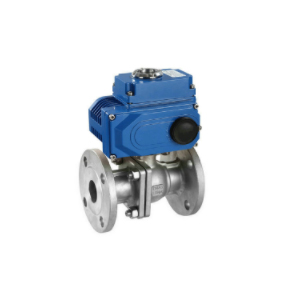